Studying and Creating Mazes in Art

Lately we have been talking a lot about lines and shapes, how everything has them and that some things can even be identified by lines alone. Take a moment and consider the trees, or the leaves and the intrinsic lines within them. There are parallel lines that go in the same direction, with the same distance in between them. There are also converging lines; these lines have a wide distance apart, but they do connect at some point. What about curved lines? We can use these lines as we create, to show edges, light and darkness or to help something stand out.

Needless to say this art lesson, made my oldest son determined to make his own maze. He says the one below is impossible! 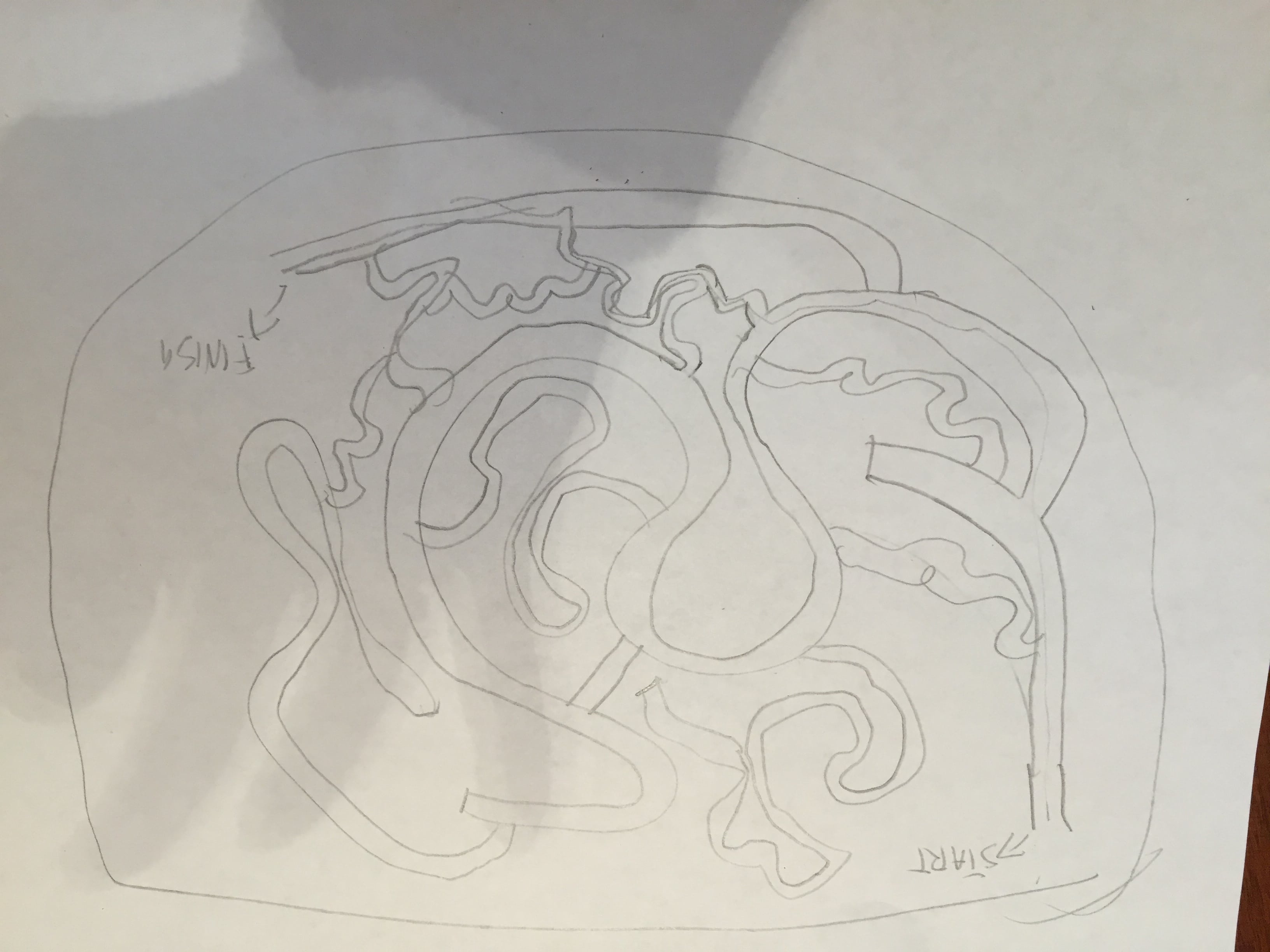 According to my son creating these is just a-maze-ing and he has been making more and more since he made this one. Some of the mazes he has created are more elaborate and intricate, while others are simpler so that his little brother can do them. He has even made copies and shared them with friends at church! I am not sure anyone has completed this one yet though, it sure is full of crazy lines!

Want to make your own maze? Here’s how:

Use a pencil (that way you can erase if you make a mistake!)

My son’s next piece of artwork is a labyrinth. Actually he says its called the Cretan Labyrinth. This one has been around for thousands and thousands of years. The ancient Greeks would use this seven unicursal design on jars, walls and some of their earlier coins too.  The most famous labyrinth of all, the Cretan Labyrinth of the minotaur legend, was a challenge for sure.

The first known maze actually was an Egyptian Labyrinth. Herodotus, the Greek traveler and writer, visited the Egyptian Labyrinth in the 5th century, BC. Just above Lake Moeris, opposite the city of the crocodiles Herodotus stated, “I found it greater than words could tell, for although the temple at Ephesus and that at Samos are celebrated works, yet all the works and buildings of the Greeks put together would certainly be inferior to this labyrinth as regards labor and expense.” He even said the pyramids were surpassed by this Egyptian Labyrinth.

Pliny wrote in his book “Natural History,” from first century AD, about this labyrinth too. He recorded the labyrinth having palaces and temples to all the gods of Egypt and “banquet halls reached by steep ascents, flights of ninety steps leading down from the porticoes, porphyritic columns, figures of gods and hideous monsters, and statues of kings.” Pliny says, “Some of the palaces are so made that the opening of a door makes a terrifying sound as of thunder. Most of the buildings are in total darkness.”

Did you know that there are even church mazes? The oldest known being the Basilica of Reparatus at Orleansville, Algeria. This maze is from the fourth century AD; located in the pavement about 8 feet. Many of these mazes were built as a part of the church in the 12th century in Italy and France. One of the largest was part of the floor of Amiens Cathedral in France, at about 42 feet. It was built in 1288 and destroyed in 1825. 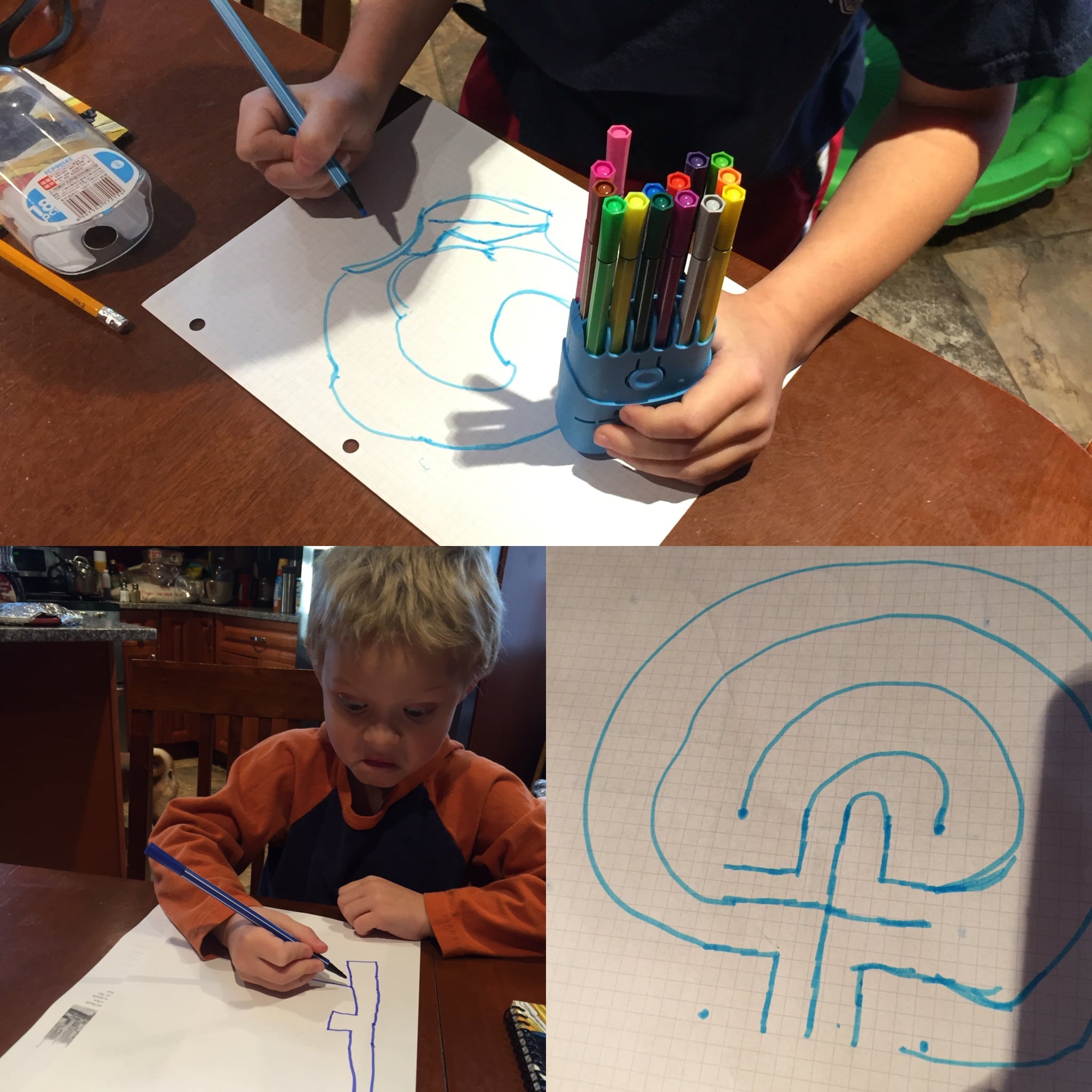 Did you know the word maze comes from the word amazing? It means to stupefy, surprise and wonder. A labyrinth? Webster’s dictionary tells us it is confusing, intricate, a network of winding pathways; specifically with one or more blind alleys; after all a maze is meant to be solved!

Have you ever studied or created mazes in art class? 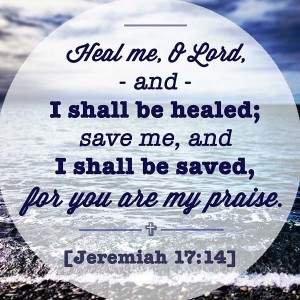