I love New York City. I don’t live there, but I love it. My brother lives in NYC and whenever we get a chance to visit him, we always have a blast.

When I asked the kids what topics they wanted to cover in our unit studies this year, New York City was at the top of the list. So I put together a quick New York City unit study that’s a great introduction to The Big Apple!

Watch the following video about New York City and then have your kids answer the questions below:

1. How many people visit New York City each year? (Answer: Over 50 million)

2. In what architectural style was the Empire State Building designed? (Answer: Art Deco)

4. What street in New York features most of the city’s luxury shops? (Answer: Fifth Avenue)

5. At what intersection is Times Square located? (Answer: Broadway and Seventh Avenue)

8. What is the name of the 9/11 Memorial? (Answer: The Reflecting Absence Memorial)

10. What bridge connects Manhattan and Brooklyn? (Answer: The Brooklyn Bridge)

Of course, one of the first things that comes to mind when you say “New York City” is the Statue of Liberty. Here’s a great video that explains the history of the statue, including its design, unveiling, and restoration.

Watch the video and then have your kids try to answer the questions below:

1. What does the Statue of Liberty depict? (Answer: The Roman goddess of freedom)

3. What is the statue’s official name? (Answer: Liberty Enlightening the World)

4. Who designed the Statue of Liberty? (Answer: Frederic Bartholdi)

5. What does the statue’s torch symbolize? (Answer: The light of reason)

6. How tall is the statute without the pedestal? (Answer: 151 feet high)

7. What color was the statue originally? (Answer: Copper)

Here are a few great kids’ books about New York City! These have lots of pictures, but they’re good for all ages.

1.  This is New York by Miroslav Sasek

3. Not for Parents New York City: Everything You Ever Wanted to Know by Lonely Planet

4. A Walk in New York by Salvatore Rubbino 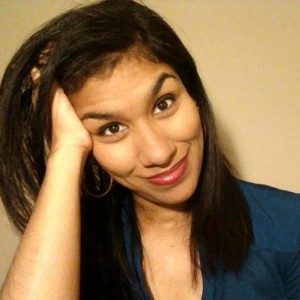