As I began to study the history of St. Valentine and Valentine’s Day, I was amazed at everything I did not know about them. I hope that this Valentine’s Day unit study teaches both you and your children a bit more about this historic holiday. 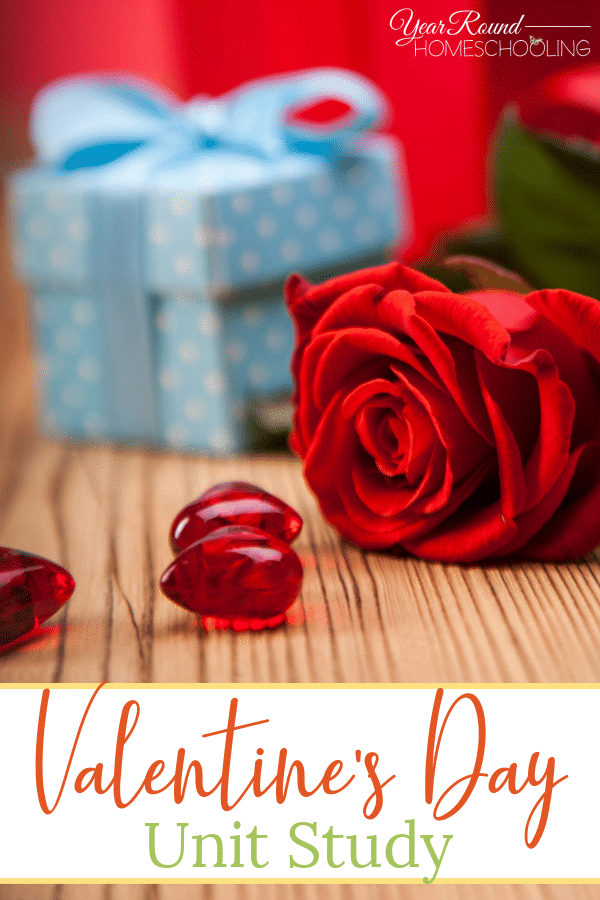 The Story of St. Valentine

The history of St. Valentine is filled with more mysterious stories than it is truth. There are in fact three men whose name was, Valentine, that could have been the man behind the story of Valentine’s Day.

The most widely known legend behind Valentine’s Day involves a priest, Valentine of Rome, from the third century, who dared to defy an edict of Emperor Claudius. The edict called for marriage to be outlawed for young Roman men. Emperor Claudius believed that unmarried soldiers fought more valiantly than married soldiers who were worried about their families back home and homesick. In response to the edict, St. Valentine began marrying couples in secret because he believed that the Emperor’s edict was unjust.

Another story about St. Valentine states that after he was put in jail for continuing to perform marriages that he healed the judge’s blind daughter giving her sight, to prove the validity of Jesus. It is said that the judge broke all of his idols and he and his family were baptized. Before St. Valentine was sentenced to death he wrote the judge’s daughter a note and signed it, “From Your Valentine”.

It is believed that in 269 AD that St. Valentine was sentenced to death because of his strong stance for Christian marriage. While the actual date of St. Valentine’s death is disputed, one fact that is not is that following his death, St. Valentine was buried on the Via Flominia, which is north of Rome.

Though we may not know the whole truth of the history of St. Valentine, we do know the importance of marriage and that standing up for what we believe in is worth whatever may come our way. St. Valentine was so passionate about his beliefs for marriage that he was willing to go to jail and be imprisoned. Eventually he was killed and became a martyr for Christianity.

The Origin of Valentine’s Day

While we consider Valentine’s Day to be all about romance, cards, chocolates and flowers, there are two beliefs surrounding the true origin of Valentine’s Day. One belief is that it was to remember St. Valentine, while others believe that Valentine’s Day was created by the Roman Catholic Church to replace a pagan holiday known as, Lupercalia. This pagan holiday occurred mid-February and it involved the shedding of animal’s blood to increase the fertility the land and the women in Rome. Lupercalia was eventually outlawed towards the end of the 5th century. In 496 AD Pope Gelasius declared February 14th to be St. Valentine’s Day.

In the Middle Ages, people believed that the middle of February was the time when birds began their mating season, it was then that the birth of Valentine’s Day as a romantic holiday began. Valentine greetings date back to this time frame, but written valentines didn’t begin to appear until the 1400s. The oldest recorded valentine from history was written by Charles, Duke of Orleans, in 1415. Handwritten valentines began to be replaced by printed cards in the 1900s when printing technology began improving. 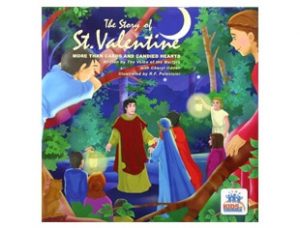 The videos below state different stories about St. Valentine, please remind your children that the true history of St. Valentine is unknown and these are merely legends.

St. Valentine is depicted in the Hours of Catherine of Cleves (c. 1440).

St. Valentine is also included in an anonymous book at the British Museum. 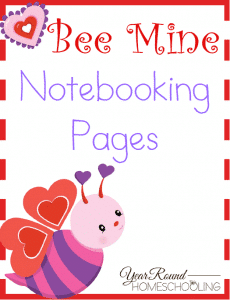 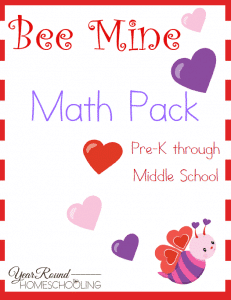 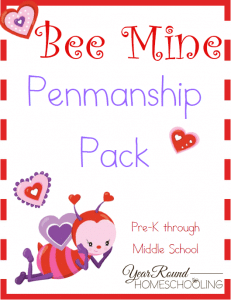 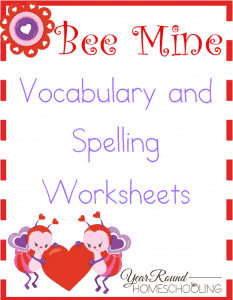 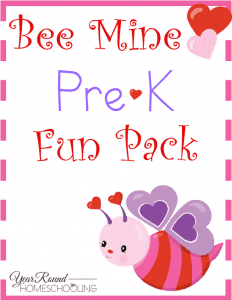 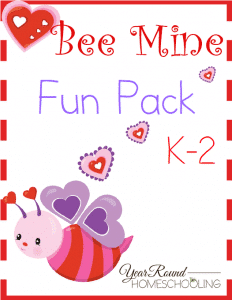 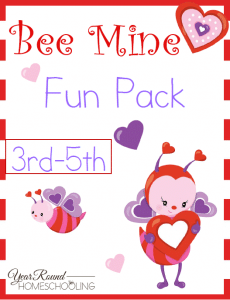 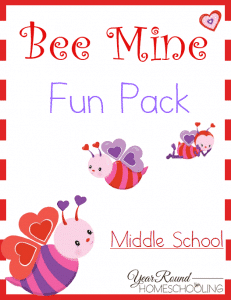 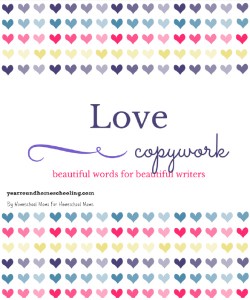 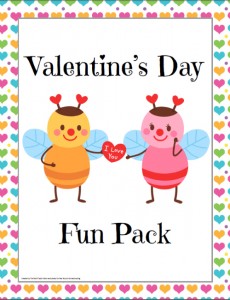 What did you learn about Valentine’s Day that you didn’t know before?