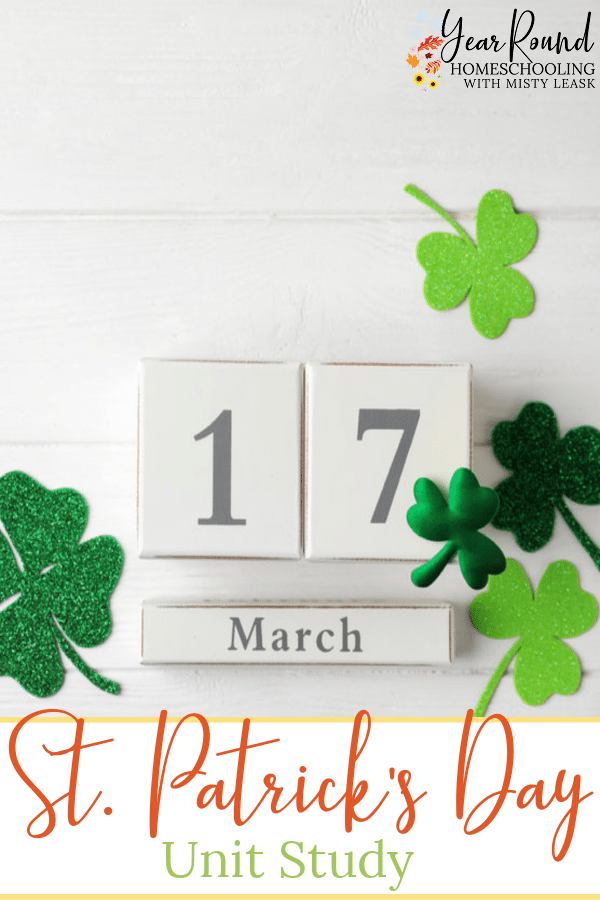 The history of Saint Patrick and Saint Patrick’s day is a fascinating and inspiring one of following one’s faith even when life is hard and that you can do great things by following your passion.

The story of St. Patrick

The Story of Saint Patrick is surrounded by adventure, daring, and goodwill. Born in Britain on March 17th sometime around 460 A.D. to a rich family. At the age of 16, he was kidnapped by a group of Irish raiders when they attacked his home.

He then spent 6 years as a captive before he escaped Ireland. During his time there he worked as a shepherd and relied on his faith to help him get through it all, and was inspired to convert people to Christianity.

After 6 years he escaped walking nearly 200 miles on foot to return to Britain where he felt he was called upon by Angels to return to Ireland and convert people to Christianity. After spending more than 15 years in religious study, becoming ordained, he returned to Ireland a free man on a mission to bring faith to the people that once enslaved him and minister to the Christians of the country.

To help encourage people to convert Saint Patrick used Irish customs as tools for celebrating Christan feasts and holidays. By using what was familiar to the Irish like bonfires to spin lavish tales to teach Christianity he was able to make the transition easier on the people. He even went so far as to add a sun to the Christian cross to make the modern-day Celtic cross to help make it more familiar to the people.

While Patrick is the patron saint of Ireland he was never actually canonized by the Catholic church but was chosen by the people of Ireland that he inspired. Many of the stories you hear of Saint Patrick are false and stem from many years of exuberate storytelling that was used to entertain.

The Origin of St. Patrick’s Day

St. Patrick is the patron saint of Ireland. After being kidnapped at the age of 16, he returned to Ireland about 432 CE.

He had founded monasteries, churches, and schools by the time of his death on March 17, 461. Religious services and feasts are held in his honor throughout Ireland and around the world.

Several legends grew up around him, for example, that he drove the snakes out of Ireland and explained the Trinity using the shamrock.

Both Irish and non-Irish alike participate in “wearing of the green”- sporting green clothing or shamrocks, the Irish national plant, on the lapel of their jackets on March 17th, St. Patrick’s Day. Corned beef and cabbage are both associated with the holiday.

Some of these practices were eventually adopted by the Irish themselves, but mainly for the benefit of tourists, these are largely Americanized secular holiday traditions.

St. Patrick Hibernie Apostle is featured with the British Museum.

See several depictions in St Patrick’s cathedral in Dublin through this virtual tour.